Oh, no. It's terribly, terribly difficult. I think no matter who you are and what you do, fund-raising is always difficult, and it's harder and harder every year. When I first started there was the National Endowment for the Arts and National Endowment for the Humanities and other foundations, and it was terribly difficult, but at least it was out there. But those agencies have been cut back so much.

Also, if you've done a couple of films they think you really don't need it, so they give it to someone else. So it gets more and more difficult to do the things that you want to do. It's very hard, but it's also great and wonderful to be asked to do a film and have somewhat of a decent budget, and be able to use everything you have in your soul and create and tell a story— rather than divide yourself in half, and half of it's fund-raising and half of it's continuing and going into huge debt. I sort of like when people call up and say, "Would you do this?" It's too hard, I think, the other way. 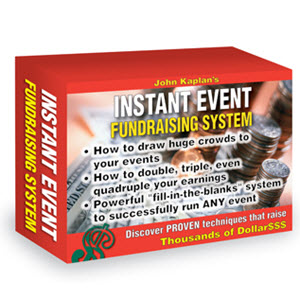 The Most Helpful Types of Fundraising Systems