Writing Narration and Voice Over

Narration is not the worst thing to happen to a documentary, but bad narration might be, which might explain why so many filmmakers want to avoid it at all costs. We've all seen films that were talky, preachy, hyperventilated, and dull. But there's also narration—including extensive voice-over commentary, such as that spoken by one of the film's subjects or by the filmmaker—that makes films funny, sarcastic, spare, poetic, and elegant. Enron: The Smartest Guys in the Room, Super Size Me, Grizzly Man, and Born into Brothels, among many recent films, have effective narration. Enron's narration is the most traditional, in that it's spoken by an unseen person, the actor Peter Coyote, who has no identity in the film other than to provide information that moves the story along. Super Size Me, narrated in voice-over and on screen by filmmaker Morgan Spurlock, is packed with what would be considered traditional narration: facts and figures about nutrition, health, the food industry, and more. Grizzly Man is narrated in the first person by filmmaker Werner Herzog, whose voice-over tells of his journey to explore the legacy and death of naturalist Timothy Treadwell. Born into Brothels, while narrated by Zana Briski, does not refer to her role as the film's producer and director (with Ross Kauffman), but to her involvement in the story, as a photographer helping a group of children in the brothels of Calcutta.

Narration or voice-over, if done well, can be one of the best and most efficient ways to move your story along, not because it tells the story but because it draws the audience into and through it. Narration provides information that's not otherwise available but is essential if audiences are to fully experience your film. "When documentary makers dive into fairly complicated historical policy or legal and legislative issues," notes Jon Else, "narration is your friend. It may mean that you have only two or three lines of narration in a film, but something that might take 10 minutes of tortured interview or tortured vérité footage can be often disposed of better in 15 seconds of a well-written line of narration." 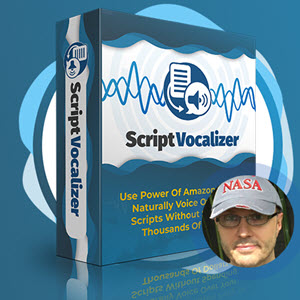